My name is Hans van Oudenaarden (aka VANO). Toghether with wife Caroline and dog Nell, I live in Holland, Europe, and for the past twenty years I have been a succesful comicbook artist.
Starting out doing ghostwork  for a number of major Dutch and international series (Disney company, Warner brothers, Big Balloon publishers), I moved on doing x-rated comics for the Spanish La Cupula publishers, and  the Dutch Sombrero books.
I got my own author-based comicbook series in 2002 at Boumaar publishers: The nostalgic Bob Evers series. Writer Frank Jonker and myself have done six of these Bob Evers albums so far.
For commercial illustration jobs, you can contact me via the Dutch Comic House agency. Want to have a look at my studio? Click HERE. 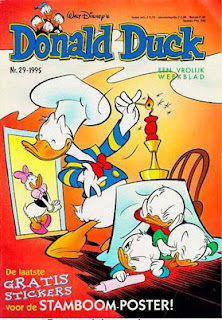 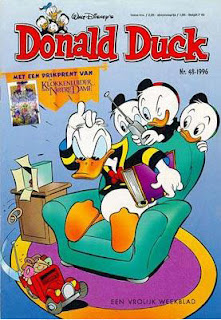 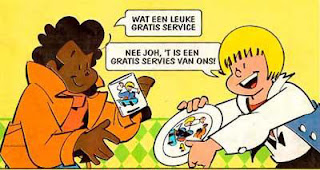 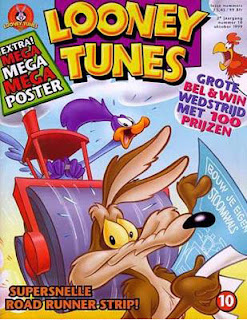 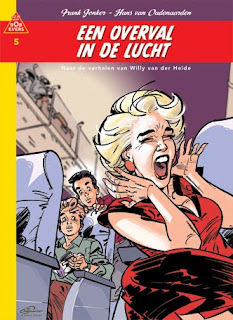 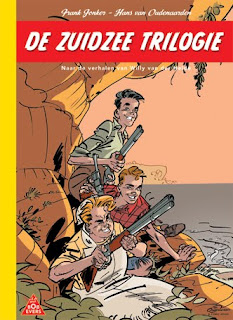